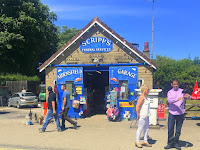 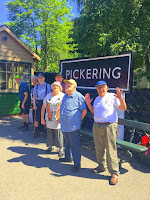 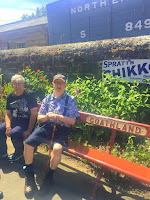 We headed to Pickering railway station which is right in the middle of the beautiful Yorkshire Moors. We travelled on a beautiful steam train trough stunning countryside to Goathland station, where many of the Harry Potter films were filmed. We then went into the village of Goathland for a wander. The village is also famous for the TV programme, Heartbeat, which was filmed here for many years. 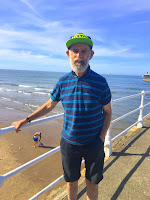 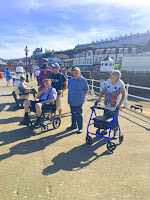 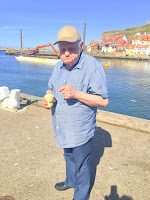 In Whitby we walked around the harbour and watched people crabbing. We treated ourselves to an ice cream in the warm sunshine. Everyone was keen to walk to the end of the pier taking in the stunning coastal scenery. 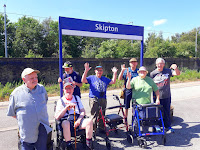 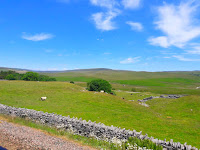 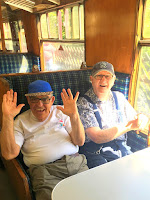 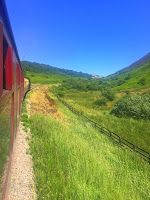 At  Skipton railway station we boarded The Dalesman train which was going to take us to Carlisle. We passed through some stunning countryside taking in the amazing sites of the Yorkshire Dales and moorland. We travelled over the Ribblehead Viaduct which is a quarter of a mile long with 14 arches towering 104 feet above ground. A truly amazing experience! 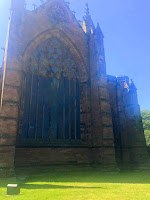 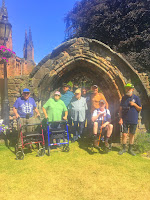 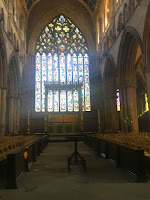 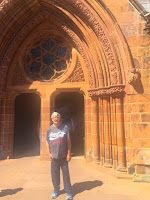 We arrived in beautiful Carlisle and had a stroll around the town before going into the majestic Cathedral which was 900 years old. It had the most amazing stained glass windows and the biggest organ we had ever seen. 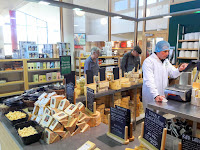 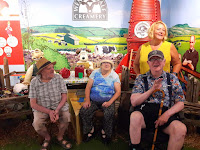 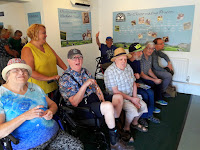 Another day we visited the Wensleydale Creamery. Here we watched a cheese making demonstration, which was fascinating, followed by a yummy cheese tasting session. 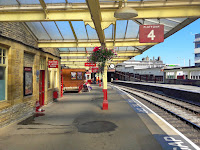 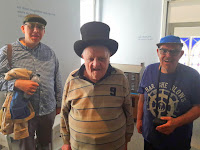 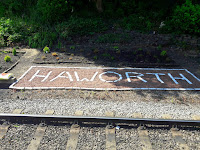 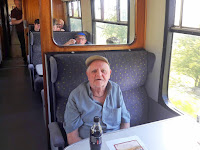 In Keighley railway station we boarded a stream train to Haworth. What a beautiful train and lovely journey as well. We had a walk around Haworth, home of the Bronte sisters. We sat and had some lunch in the sunshine before visiting the Bronte sister’s house and museum where we loved reading all the information about them. 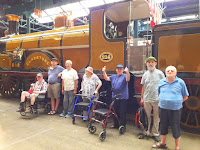 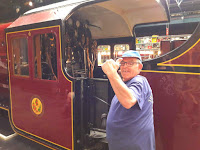 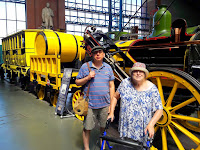 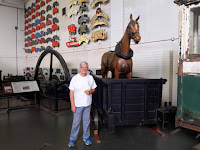 The National Railway museum was huge and housed so many steam trains, modern trains and carriages of old and new. We listened to a talk on the Royal Families train carriages and viewed the magnificent carriages equipped with bedrooms and bathrooms. We saw the flying Scotsman and also the Mallard which we learnt was the fastest train in its day.