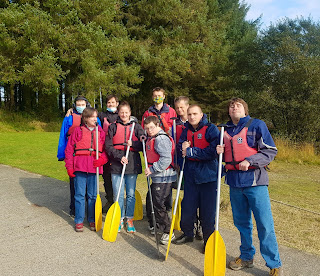 The sun was shinning as we got kitted up for an afternoon canoeing on the lake. We played lots of fun games, working well as a team trying not to get too wet! 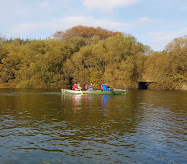 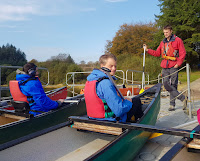 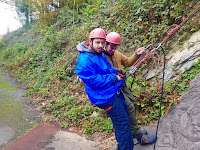 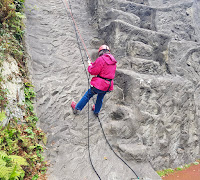 Off to the outside climbing walls to prepare ourselves for an afternoon of abseiling. Many of us were ‘old pro’s’ at this so made it look very easy. We had to work in pairs and lower each other to the ground whilst abseiling together on the wall. This was very tricky as you had to put your trust in each other! 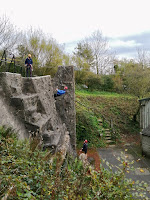 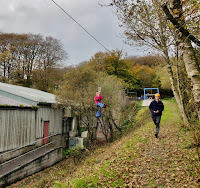 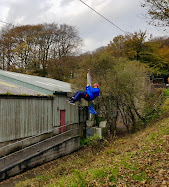 Next we took turns on the zip wire which was exhilarating! Blasting from one end of the gorge to the other at such a speed. 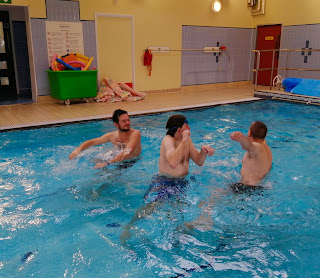 We were so lucky to be able to enjoy the on-sight swimming pool practising our swimming and splashing around playing lots of fun games. 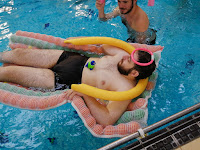 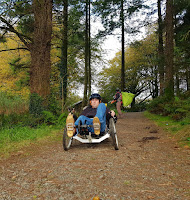 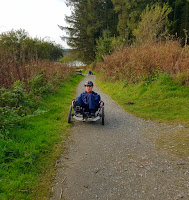 Walking through the stunning woodland of Calvert Trust to the bike area where we could choose our bikes for our ride around  the Wistlandpound reservoir, a haven for wildlife. It was lovely to be able to bike through the windy, woodland paths and breathe in the fresh air. We took it in turns to lead the way, listening carefully to James’ instructions on where to stop. We were pretty proud of our cycling efforts and had clocked up some miles! 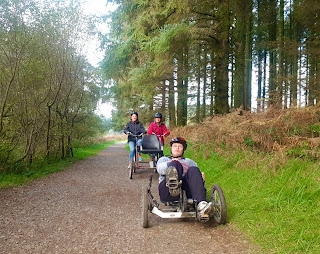 Our morning ended with several games, the best being a speed competition, winding our way through an obstacle course which was great fun and hard going if you happened to be on a wide tandem bike! 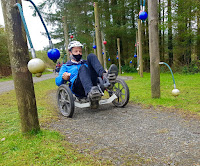 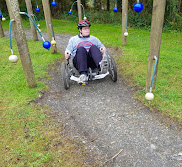 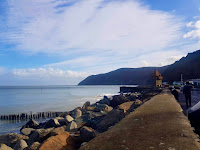 We chose to visit Lynton and Lynmouth to indulge in some traditional Devonshire cream teas and pasties; a definite must when visiting Devon. Lynmouth is a picturesque village with its rows of fishing cottages and shops that cluster around the pretty harbour of gently bobbing boats. Lynton is perched high above, a vibrant Victorian village retaining a quaint mix of both present and past times. They are connected by the cliff railway, the highest and steepest fully water powered Victorian railway in the world. The weather was perfect to wander through the cobbled streets of Lynmouth, taking photos and shopping for souvenirs. 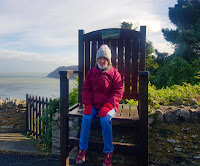 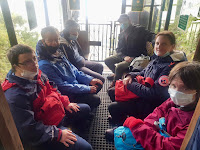 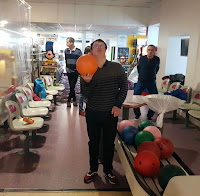 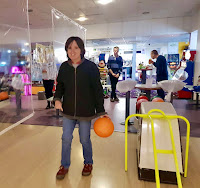 We hit the bowling alley for a few friendly, but competitive games. There were plenty of high scored and a few awesome strikes. 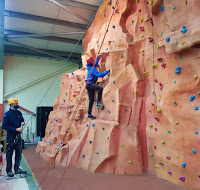 There were still so many activities for us to try and it was a unanimous vote for a morning of archery. We split into two teams, competing against each other to score as many points as we could. With plenty more energy we then made our way inside to the climbing wall where we conquered the different climbing walls which varied in difficulty. 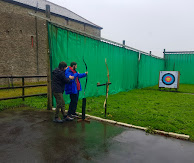 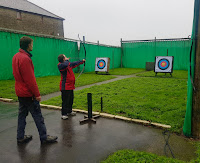 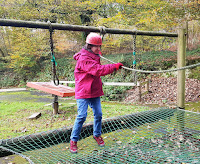 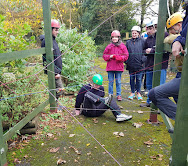 Off to the assault course ready for a fun afternoon full of challenges. Everything we did was teamwork based and it was great to see the group working together and really achieving their full potential. We had to crawl under ropes, balance on a wooden plank and walk across a net, suspended above the ground. Whilst attempting to get across the netting to the platform, everyone else lined up either side of the net and shook the netting making the crossing really difficult. We laughed so much especially at Mikey who just couldn’t stand up because he was laughing so much too. What great sports they all were. 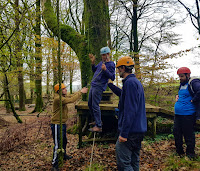 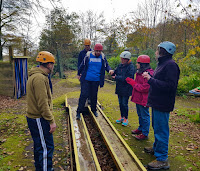