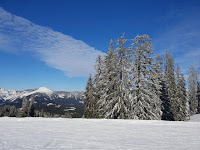 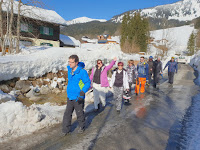 We arrived at our hotel in the pretty village of Russbach. There was so much snow everywhere we couldn’t wait to get on the slopes. At the sport shop we got kitted out with our ski equipment, got our ski passes and then met our skiing instructors. 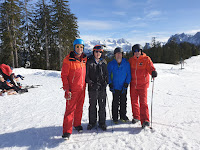 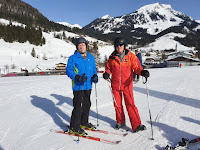 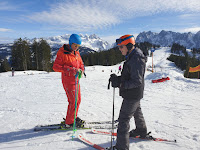 This was Andy’s 5th year skiing with JollyDays and for Ben it was his 3rd year! Both Ben & Andy took their lessons for the first afternoon on the lower slopes to be re-assessed as to their abilities


They soon showed their skills and once finished for the day, the instructors knew the task ahead! 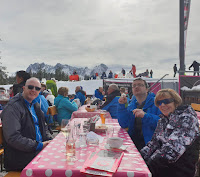 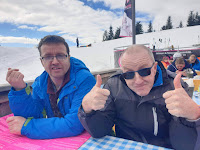 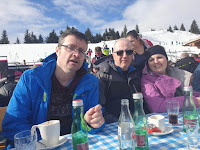 We all met up at the Go-Gosau Bar for some lunch in the sunshine. The atmosphere was buzzing with Austrian music and the waiters were wearing traditional Austrian outfits. 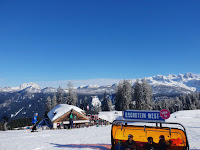 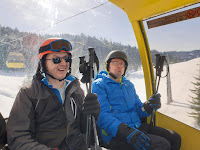 We made sure that we were to make the most of every minute and gave it our all on the slopes. Ben & Andy soon got taken up on the gondola to test their skills on the upper nursery slopes! 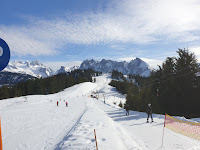 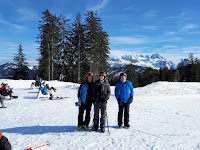 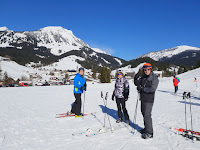 By the end of the holiday everyone had made such a great improvement it was fantastic to see everyone's efforts paying off! 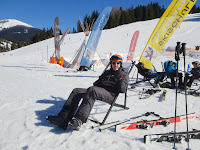 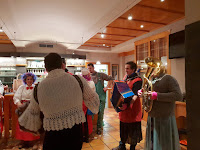 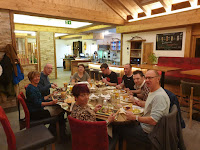 We went for dinner at the Weinstube. It is one of our favourite restaurants in the village and as usual we were met by our friendly hosts. We all enjoyed some traditional Austrian dishes. Over dinner we discussed the improvements that were made during the week and agreed that we must do it all again next year! 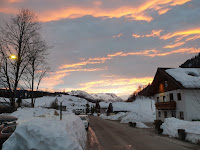