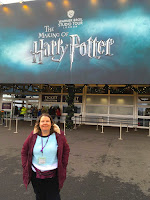 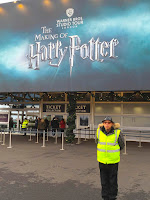 We had arrived at the Warner Brothers Studio for our magical Harry Potter Tour. We couldn't wait to learn all about how they make these brilliant films and to hopefully get some inside secrets too! 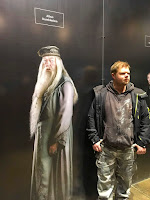 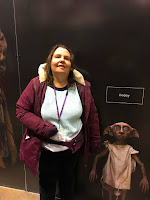 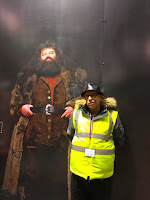 From the minute we walked in we were surrounded by our favourite characters as we sat down and watched a short film with all the best bits of Harry Potter in. 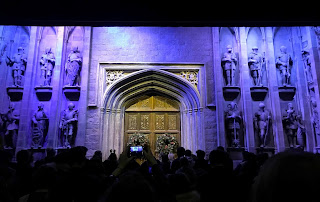 Before our very eyes, the doors to The Great Hall flung open. We stepped in and it felt like we were in the actual film. 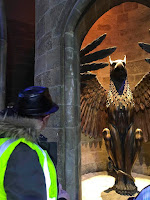 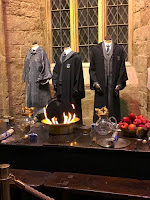 Throughout the tour we learnt so much about the props, make up, hair, costumes and special effects. It was amazing to see how much work and effort goes into making just one film. 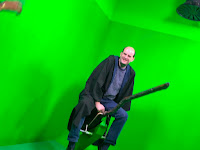 We put on our robes and held onto our broomsticks as we pretended to fly away. We all thought we would make pretty good wizards! 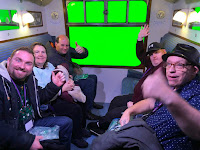 All aboard the Hogwarts express for an interactive journey on this magical train. We all enjoyed trying the tasty Beerbutter. 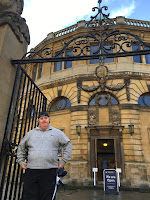 We spent a lovely day in the city of Oxford. Our tour guide, Felicity was so knowledgeable and showed us where parts of Harry Potter were actually filmed and places that inspired the film makers to build the sets that we saw. We learnt about the reasons behind the names of the characters in Harry Potter. 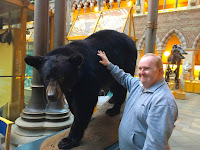 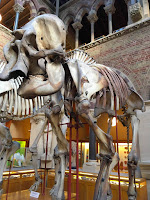 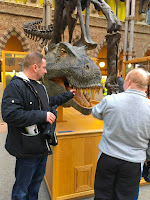 The Oxford university museum of natural history. There were lots of stuffed animals on display that we were able to touch including bears, badgers and foxes. We saw huge skeletons of dinosaurs, such as the Tyrannosaurus Rex. We couldn’t believe how big they were. 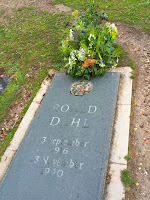 We visited the Roald Dahl museum and story centre. Here, we learnt about his incredible life, had fun dressing up as the different book characters and we loved looking in his writing hut that has been preserved. It was an amazing feeling to be stood exactly where he wrote his most famous books.