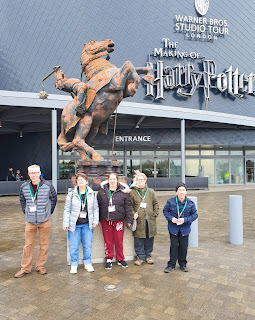 We were so excited for our tour of the Warner Brothers Studio. On arrival we were all amazed at how big the studios were. We were given headsets and we were then ready to start the tour. 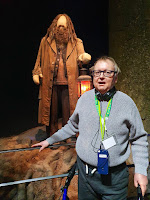 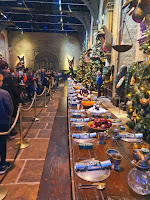 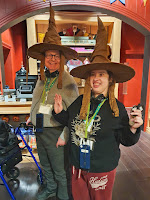 We saw props, costumes and sets that had all been used in the making of the Harry Potter films. 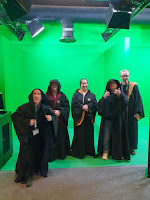 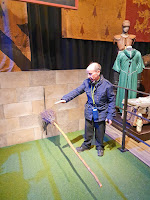 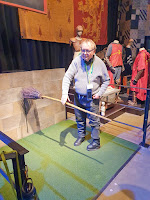 We experienced what it would be like to be a wizard and even got the opportunity to see how it would feel to fly on a broom stick! 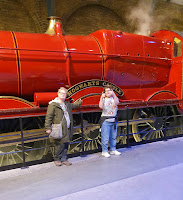 We couldn't believe it, there in front of us was the Hogwarts Express. It looked very impressive in real life. 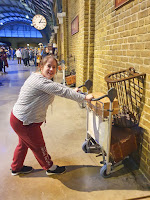 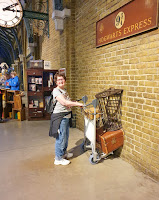 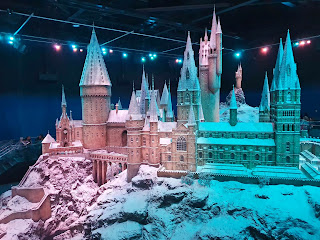 What really took our breath away was the replica Hogwarts castle covered in magical white snow. The castle had lights in every window, and we learnt that the replica castle was used for external shots in the Harry Potter films. 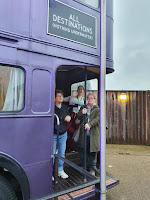 We visited the famous wizarding bank run by goblins, and the famous cobbled streets and quaint shops. We visited the street and house where Harry grew up and all boarded the famous purple night bus. We got to sit in Ronald Weasley’s famous flying car, too.That was so much fun! 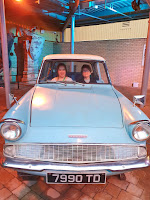 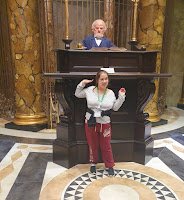 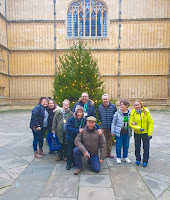 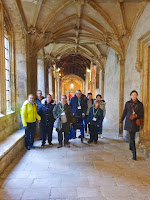 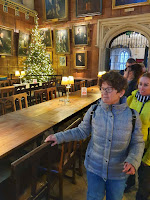 A fantastic day was spent in Oxford where we met our tour guide who was taking us on our private walking tour. The architecture and detail of each building in Oxford was so magnificent. We started our tour through the city where we visited locations where parts of the Harry Potter films were shot and places that inspired the films makers to build the sets. Everything looked spectacular at this time of year as all the beautiful Christmas lights and decorations had been put up. 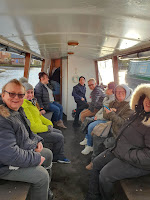 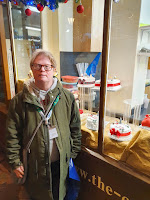 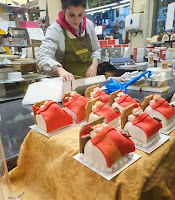 After our tour we took a walk around the old market which had old fashioned sweet shops and cake shops. We peered through the shop windows to look and the wonderful sweets and chocolates on display. 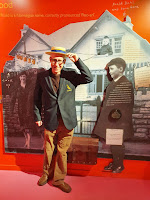 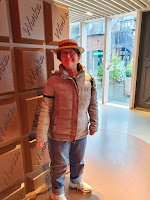 We visit the Roald Dahl museum at Great Missenden where Roald Dahl used to live and is now buried. The museum was packed with characters from his books and his films. Everyone found this fascinating. We peeked in his original writing hut and explored the galleries full of his masterpieces. 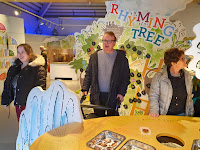 We relaxed at cinema and watched the new box office hit, Jumanji. The film was a fantasy adventure, very action packed, and we were all glued to the screen. Everyone loved it!