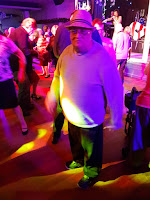 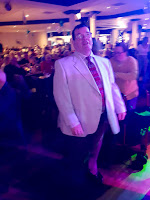 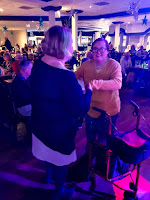 We started our New Year holiday off as we meant to go on. We hit the dance floor as the fantastic entertainment team sang songs from the Jackson Five and the pop legend Michael Jackson. We danced the night away, showing off our own groovy moves! 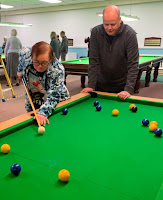 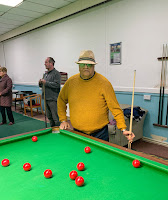 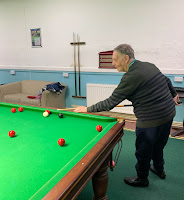 We loved spending time in the games room which had a great range of games and activities which everyone had a go at. Simon was very good at coaching the group with their pool and snooker playing skills. 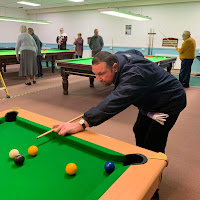 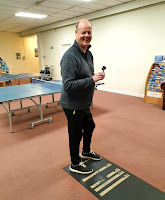 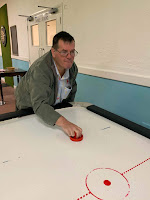 We were also pretty good at ice hockey and table tennis. 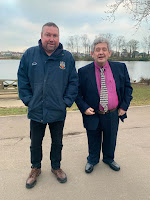 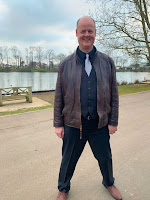 New Years Eve started off with a bang as we put on our smart clothes and made our way to the lake to watch the mesmerising firework display. We were wowed by the amazing patterns and colours the fireworks made, lighting up the night sky. 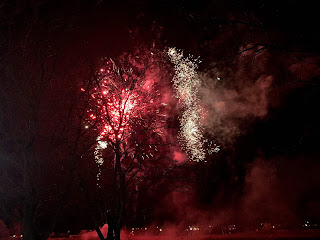 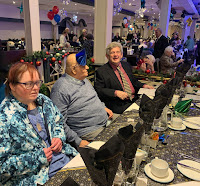 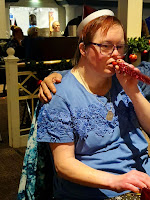 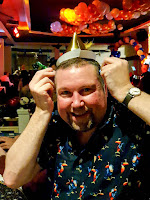 Dinner was a feast and the table was decorated with crackers, party poppers and streamers.

We stopped and watched the bagpiper perform some well-known songs and then had the opportunity to have some photos taken with him before heading inside to continue the party. 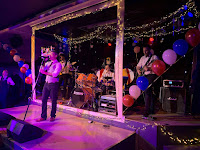 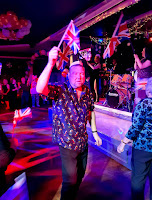 We hit the dance floor straight away and boogied on down. This was then followed by a really cool band called Foxx, who played lots of lively, well-known songs which really got the party started! Before we knew it, it was almost midnight. We joined the other holiday makers on the dance floor and participated in the countdown to 2020. As the clock stuck 12 and balloons fell from the ceiling, we sang Auld Lang Syne and wished each other a very Happy New Year. 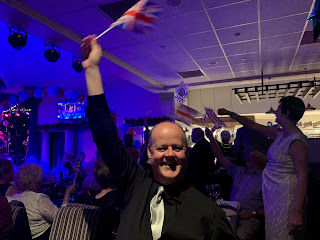