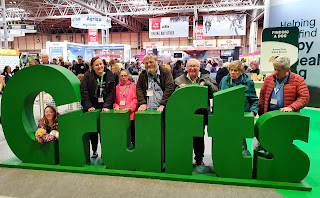 We were so excited as we made our way to the main arena to watch the first of many shows. 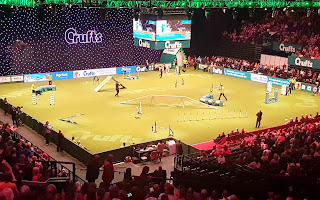 First we watched the Kennel Club British Open Agility Final. This was very exciting with dogs and their owners running around a complicated course of jumps, tunnels, A frames and other obstacles in lightning quick times! Then we were entertained by the ‘heel work to music’ competition. This involved the dogs and their owners doing some very clever and often funny routines to music, including tunes from Mary Poppins, Phantom of the Opera and Fiddler on the roof. 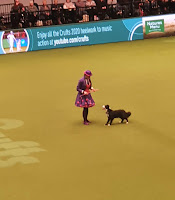 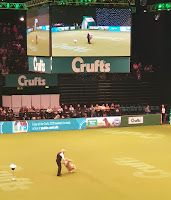 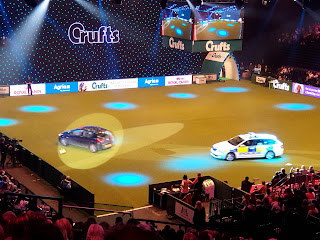 An amazing live display from the West Midlands Police and their police dogs who looked mighty fierce! We were fascinated as they started off by introducing some of their youngest dogs who were still only puppies but were about to start their police dog training. They then brought in some fully trained and operational police dogs to demonstrate how they use dogs to stop and detain suspects. 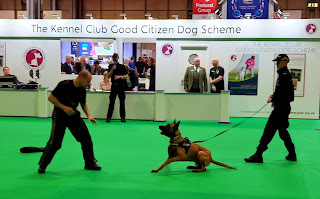 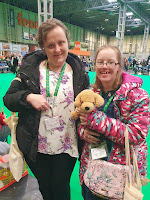 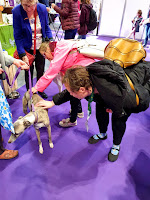 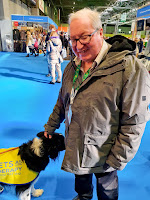 Of course we made sure we had plenty of time to wander around the various stalls. Everyone bought themselves a four-legged fur baby which helped raise funds for the epilepsy and autism dogs fund. We met many dogs in various colours, shapes and sizes and met some very special assistance dogs too! 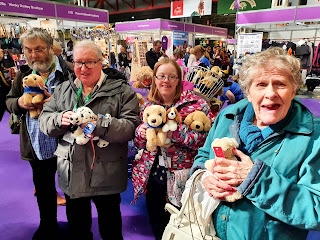 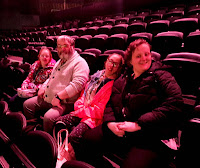 Back at our seats we had a great view and settled in to watch the next show. The Birmingham Gospel Choir kicked things off with a few beautifully sung gospel songs, then we all stood for the National Anthem. We then watched the ‘best in show’ and saw the crème de le crème of all the dogs from this year’s show across the various categories. We all agreed with the overall winner and gave a huge cheer as the finalists paraded around the ring for one last time. 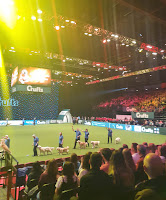 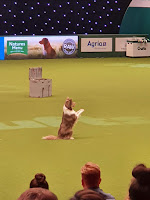 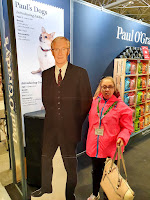 We visited the Paul O'Grady stand and learnt about all his charity work. 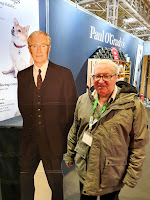 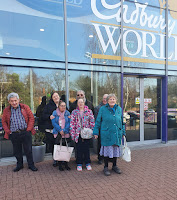 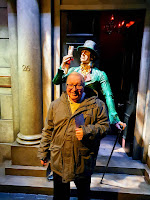 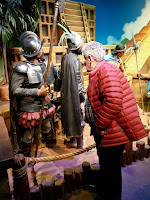 We had our hearts set on visiting Cadbury’s World for a day of sampling delicious chocolate and having fun. We were soon inside exploring the jungles of Ghana! We then watched a couple of short films that explained the history of Cadbury's company and how chocolate is made. 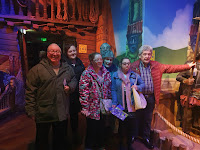 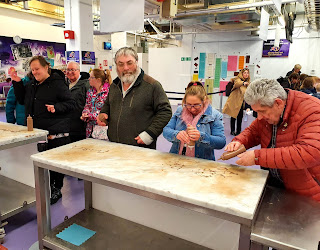 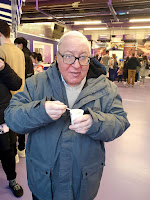 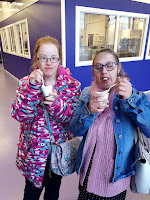 The group tried their hand at decorating with piping chocolate. We loved writing our names and being creative with the chocolate! Luckily for us we got to sample some of the delicious, melting chocolate, too! 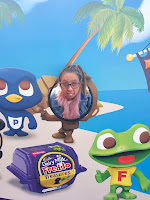 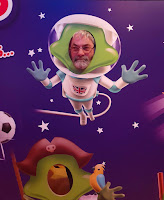 We had great fun in front of a green screen using some props which was then superimposed on some crazy back grounds which made it look like we were in a huge bath or even a giant Easter egg!