This was the first of two 'Warner Adult Leisure Resort' holidays we are running this year (see our 2012 Brochure, page 11).

We have found that our adult only holidays to Warners hotels on the Isle of Wight have been so popular that this year we are venturing to other locations in England. This time we travelled to Gunton Hall Coastal Village, located on the east coast of England, close to the seaside town of Lowestoft and the beautiful Norfolk Broads.

We always find the food so good at our hotel and all our clients were delighted by the hearty English breakfast that they could have each morning and they were treated to three course dinners every day, often with neighbouring diners finding our laughter contagious and joining in with the hilarity!

Every evening we made the most of the largest dance floor in Warners - Alan proving himself to be a star line dancer and the whole group taking to the floor at some stage in the week. After dinner it was time watch the entertainment and the resident performers were of a very high quality. We also saw an extremely funny comedian and especially enjoyed the Firebirds, a rock ’n ’roll group. All of us received posters and some bought CDs and DVDs. The evenings were especially good as the holiday was all inclusive and therefore even the drinks were free all night !!!

During the week we visited the towns of Yarmouth and Lowestoft, which not only allowed everyone to shop for those little souvenirs but allowed us to take a stroll along the sea front and fit in a couple of competitive games of of 10pin bowling. Alan and Georgina showed off their skills and we must have looked like we were having fun, as a birthday party in the next lane invited us to join in their celebration - offering us chocolate cake!

We also took an excursion to a craft centre and a petting zoo. Here we got to bottle feed 7 day old lambs, hold fluffy yellow chicks which were 6 days old, as well as feed the donkeys, ponies, chickens and turkeys. Everyone found it especially funny when one of the chicks decided to make a mess on Jen's nice top!!

As with all our holidays after checking out of the hotel on the last day we were then off on another activity before returning home. This time we visited Norwich Cathedral and then drove through the picturesque Norfolk countryside to a very nice pub where we sat out in the conservatory for our lunch. 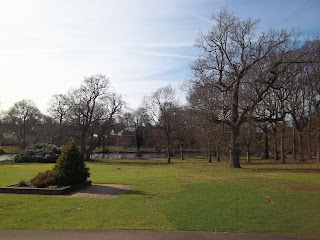 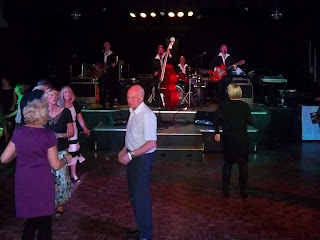 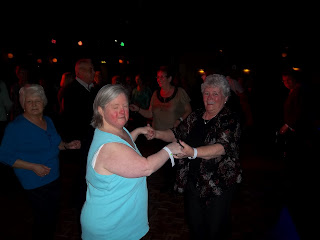 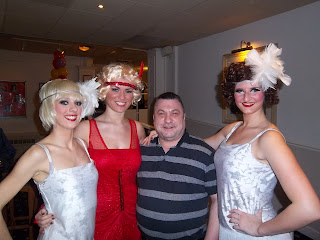 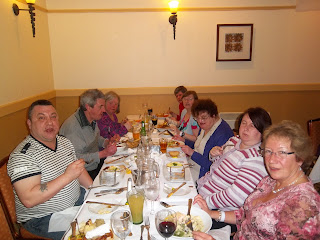 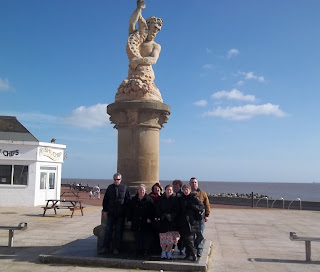 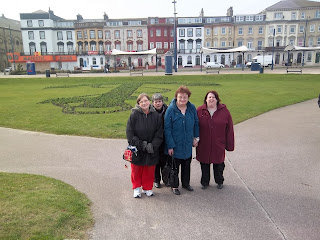 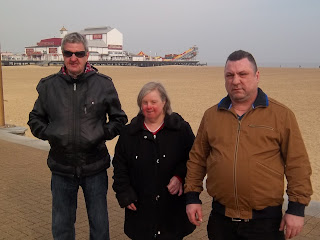 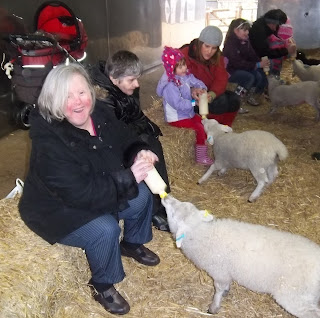 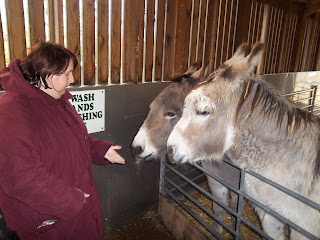 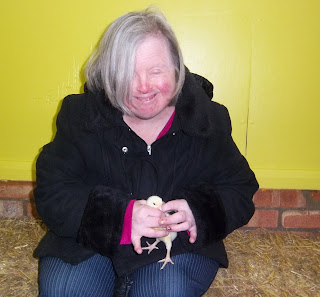 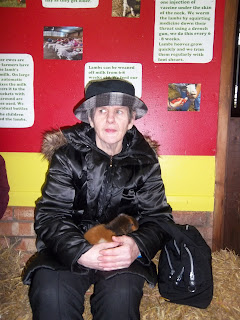 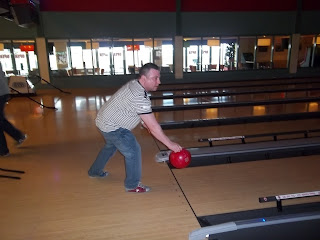 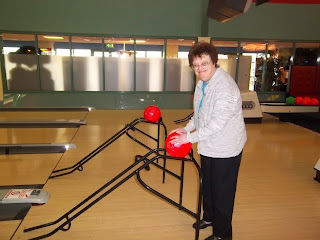 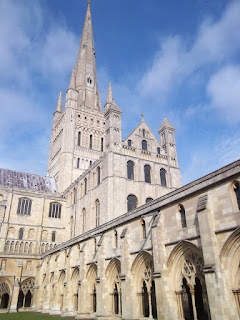 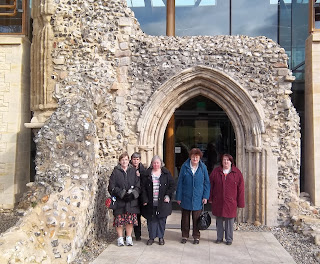