We took in the sights at Ely on our way to Norfolk. There we visited the beautiful Cathedral and made time for a relaxing lunch in the lovely tea rooms nearby. A stroll for some window shopping was also the order of the day! We arrived at our accommodation, organised ourselves and found time for a cuppa. It was soon time to get refreshed and to head off to dinner in Norwich for a really nice Chinese meal and a wander around the streets close to the Cathedral.
The next day we again went to Norwich for the day. We firstly visited the castle and spent some time enjoying the history and the displays. Afterwards, we visited the colourful market place and looked at the stalls. We had lunch there before walking through the streets to the Cathedral. It is a magnificent building and we marvelled at the lovely stain glass windows and the architecture. We also had a demonstration of an old printing press. After a nice day in Norwich we went back to our apartment and enjoyed a homely meal and rested for the night as we had a long first day at the Royal Norfolk Show the next day.
Off to the show after a big breakfast. Firstly we walked through the country craft area and saw the skilled craftsmen and women making furniture and corn dollies and all sorts of other crafts. We took a nice long rest and watched the agility dog show and also the security dog display. It was all very interesting and the dogs are very clever! After this we saw the birds of prey and also stroked some ferrets! We then walked through some of the stand areas and on to the Grand ring. Firstly we watched as the RAF Falcons Free Fall Parachute Team made their entry into the ring from above. We then watched the RAF pipers and the YFC display team with their funny antics with wheel barrows and lawnmowers! We also watched scurry driving and then saw the parade of hounds, which was very colourful and exciting. Also shown in the ring were the cattle and Shire horse parades. We went to the cattle sheds and looked at all of the different breeds. After, it was off to the pig pens. It was time to go after a long day and we headed back home to get ready for a night out at a local pub for dinner and a relaxing evening ahead of another day at the show the next day.
This day, we watched the horses being shown in hand. We also saw them pulling private and trade rigs and carts. All the heavy horses were there, Suffolk Punches, Shires & Percherons. They are magnificent animals! We wandered around the heavy horse village and got to stroke some as well as watching them being prepared for the ring. Show jumping was going on and we decided it was time to watch some of that for a while. There is so much to do and see. It’s hard to know what to leave out!! We wandered through the sheep pens too and saw all sorts of woolly creatures. To the Grand Ring again for more excitement as we watched the RAF motor cycle display team. It is incredible the stunts that they get up to. It was time to head off to the flower display area and enjoy the beauty of the displays. Some people are very talented! It was nearly time to go, so we took in one more exhibition at the bee keeping area and headed back for the evening. We had a really nice home prepared dinner and went to the club house for a game of pool and a drink before bed time.
It was time to pack and head for home. But as usual, JollyDays doesn’t go directly home. It had been decided to visit Cambridge and we thoroughly enjoyed a walk around the city and the colleges. Lunch was taken and we all finished with another ice cream. It was even more busy than normal as it was graduation day for some of the colleges. It was a glorious sight as the students paraded along the streets. Finally we set off for home.

We all had a great time and our thanks go out to both Sharon and John for helping to make it fun. 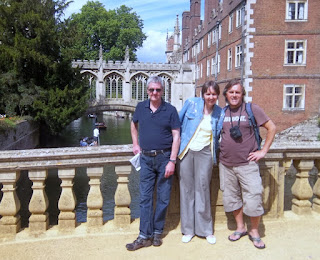 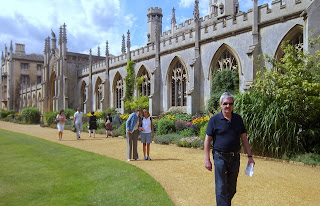 A stroll around our lake. 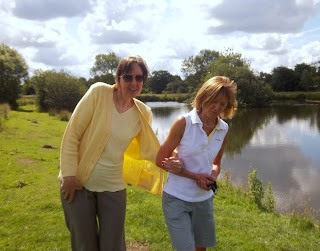 Exhibit at the flower show. 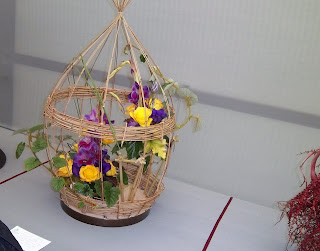 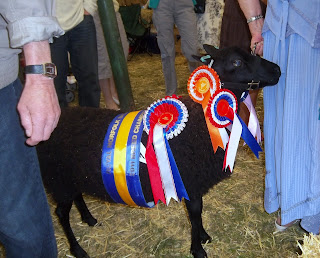 Heavies and their wagons 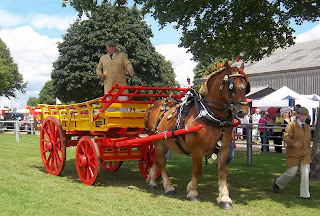 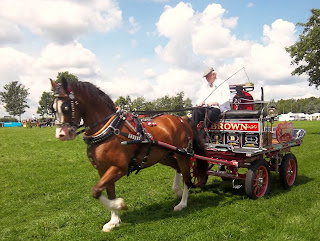 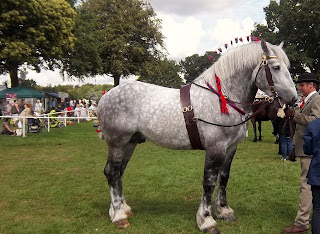 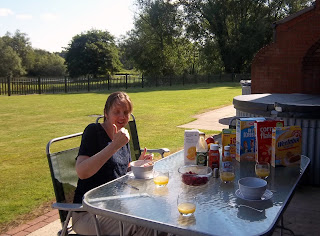 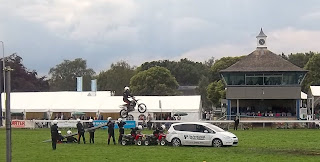 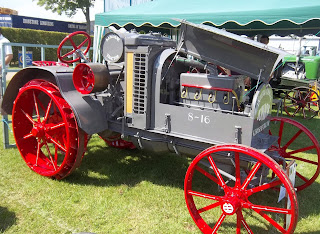 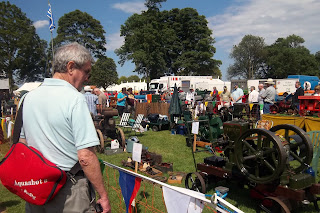 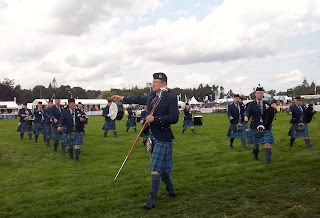 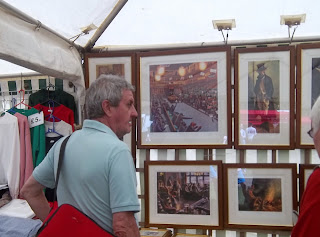 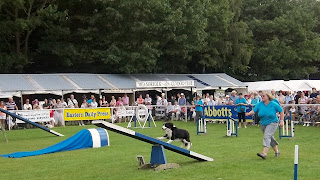 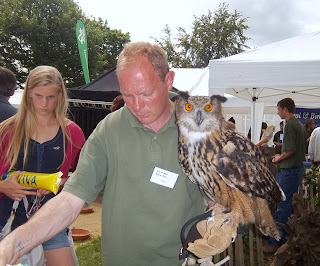 We could have done with one of these! 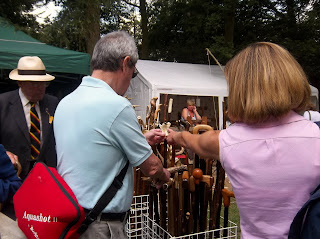 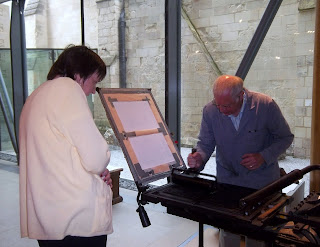 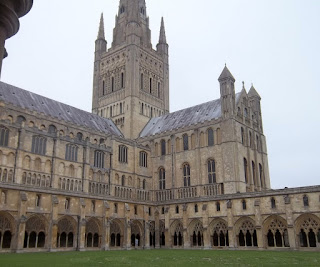 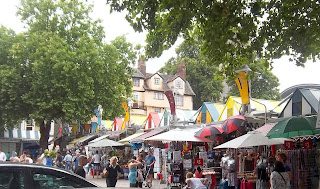