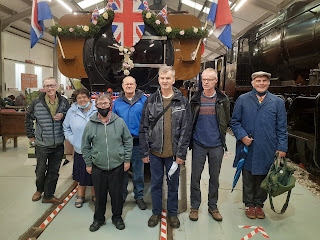 Off to Oxenhope for our first steam train experience. First, we had plenty of time to look around the hall at some of the beautiful old steam engines and perfectly restored old coaches. Our private compartments were in a coach that was 110 years old as it was built in 1910! We were soon chugging up the line to Keighley listening to the sound of the locomotion and the steam whistle tooting happily! 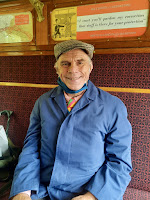 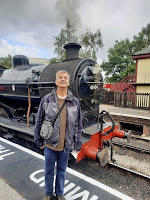 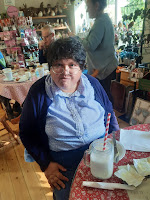 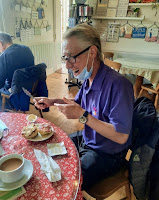 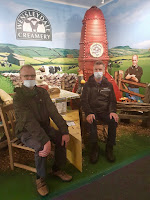 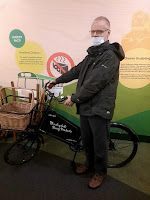 A brilliant morning was spent at the Wensleydale Creamery where Wallace and Gromit’s beloved Wensleydale cheese is made! We started our visit by checking out the interactive visitor’s centre. As we walked around, we learnt about the creamery’s history and how they make their cheeses. We were even able to see inside the factory itself where we watched the process of the curds and whey being separated both by a huge machine and by hand. 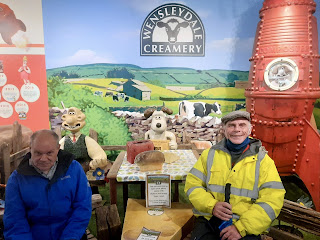 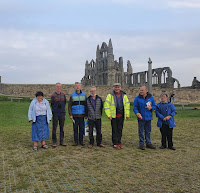 The sun was still shinning as we visited the national heritage site of Whitby Abbey. The ruins of the ancient monastery which was first founded in 657 was part of the inspiration for Bram Stokers Dracula and is mentioned in Mina Harker’s diary within the novel itself. We had a walk round the outside of the Abbey which even in its ruined state is still beautiful. We ended up at the back of the Abbey which is built on the East Cliff and overlooks the North Sea. 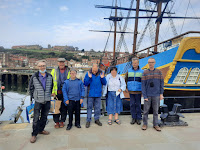 We headed down into Whitby town and walked round the harbour admiring the vast array of boats, both big and small. 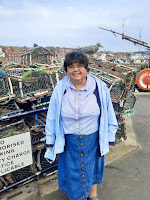 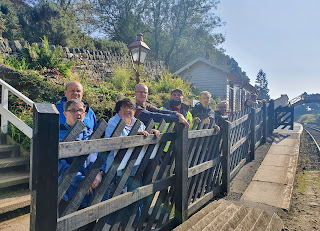 Goathland's railway station is famous as it was used for filming in the magical film Harry Potter and the Philosopher’s Stone! In the movie, Goathland station was renamed Hogsmeade and was the station where the Hogwarts Express dropped off Harry Potter and his new friends to begin their first term at the Hogwarts. We decided to cross the level crossing to get to the other side of the station so we could get a better view. Our timing could not have been better as once we had all crossed the level crossing safely we heard the unmistakable sound of a steam whistle in the distance so we knew if we just waited for a couple of minutes we would be treated to the sight of a steam train and its carriages pulling into the station. 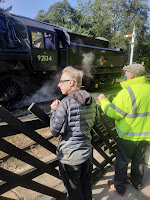 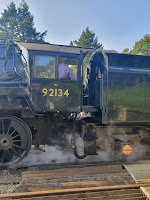 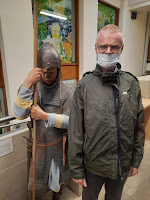 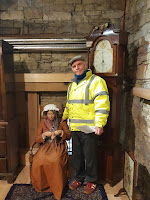 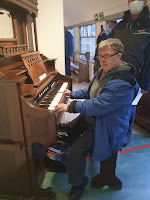 We took a drive to the Dales Countryside Museum and this turned out to be a real hidden gem as it was packed with fascinating exhibits. It also had to be the most unusual museum any of us had ever visited as it started off inside some vintage train carriages! As we walked through each carriage we learnt about different aspects of life in the Dales and the culture of the people that lived there. We then went into the main building where we experienced life underground as it would have been for the local miners years ago! 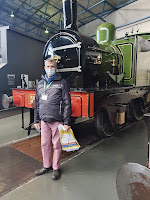 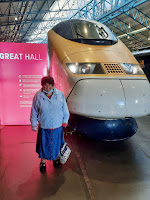 Our last outing was to the National Rail Museum. We arrived at the museum and entered the station hall which again was like stepping back in time as it was decked out like a busy working station from Victorian times.  Each lovingly restored train, engine and carriage was interesting to look at and amongst the best examples were the train and carriages of Queen Victoria and Queen Adelaide who was Queen Victoria’s aunt. These were, as you might imagine extremely luxurious and lavish and looking through the carriage windows, we could see the Queen’s bed and even her loo! We had a great time finding out about each train and its former function. then we discovered the great hall which housed dozens more trains right from the very earliest examples of locomotive stream trains to the ultra-modern train The Japanese Bullet train and the Eurostar which was displayed passing through a section of the channel tunnel. 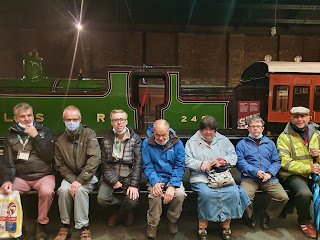